MENU
Kazoo Along With the Classics 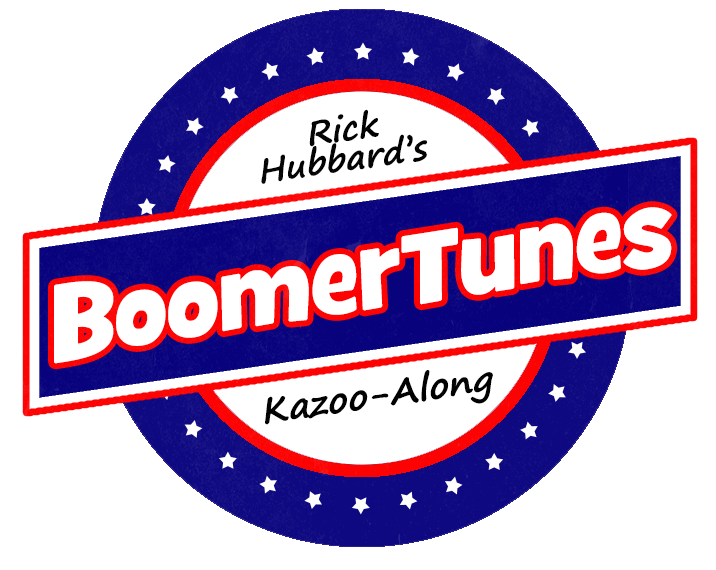 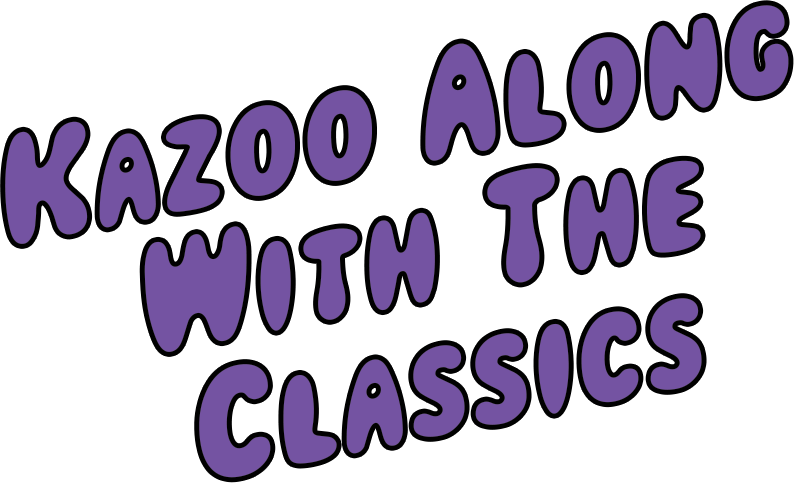 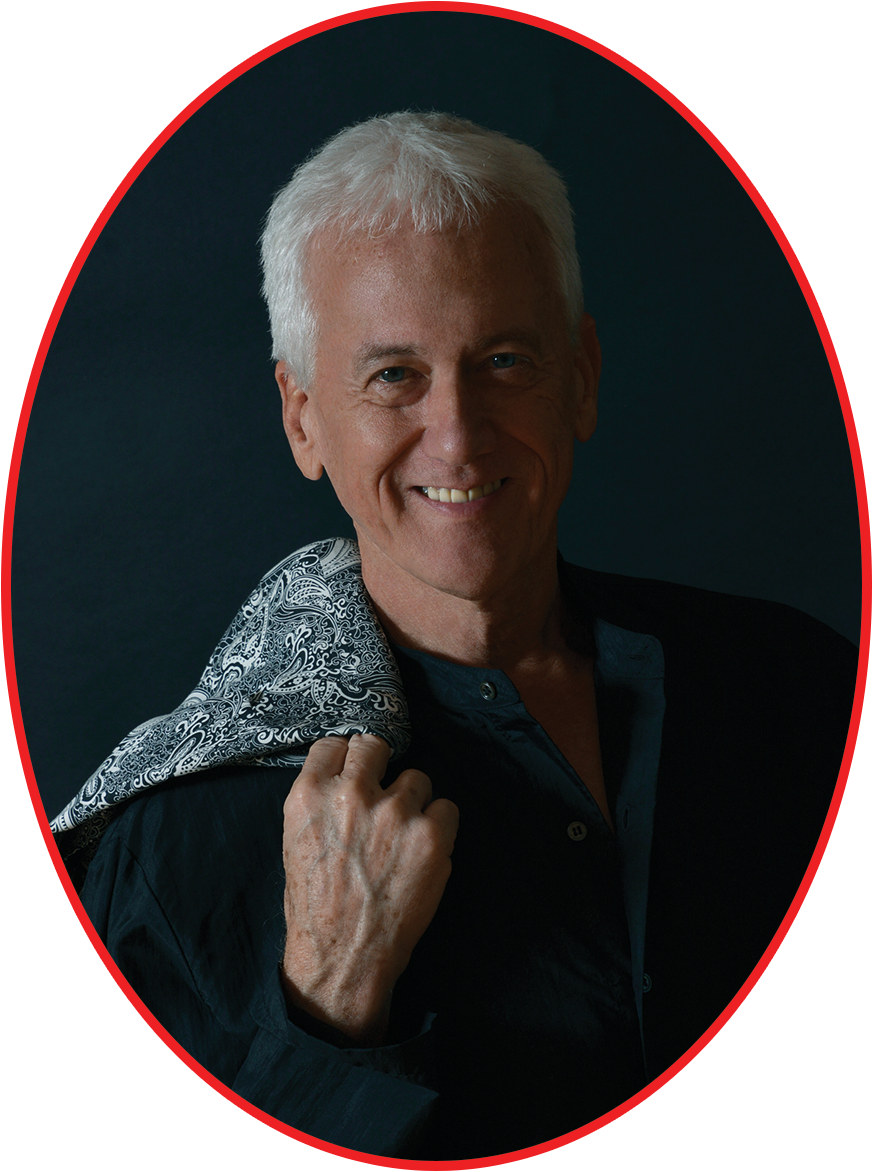 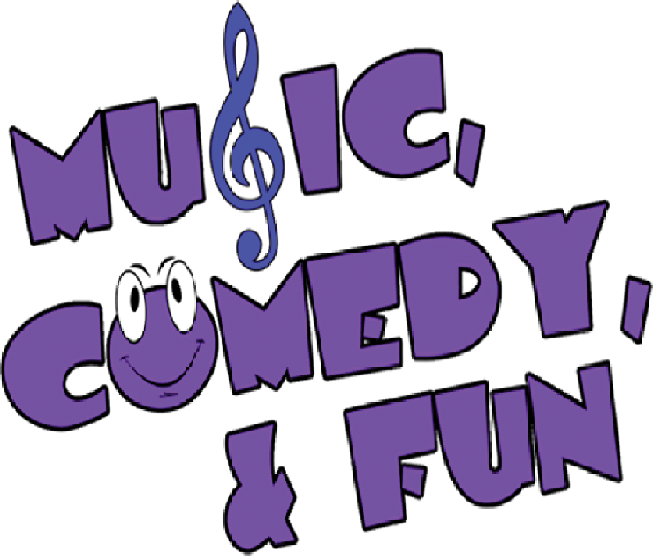 Rick Hubbard has performed nationwide in country, rock, folk, and jazz bands.
He’s performed across the USA as a stand-up comedian in clubs, colleges, and cruise ships.
‍
His family entertainment show, “The Kazoobie Kazoo Show” has appeared at festivals,
events, theaters, and resorts, including Disney World, The Seattle International Children’s Festival,
and The Kennedy Center.
‍
His all-new show “BoomerTunes Live!” incorporates a lifetime of music, comedy, and audience
participation, getting everyone to sing, laugh, and kazoo along down memory lane. 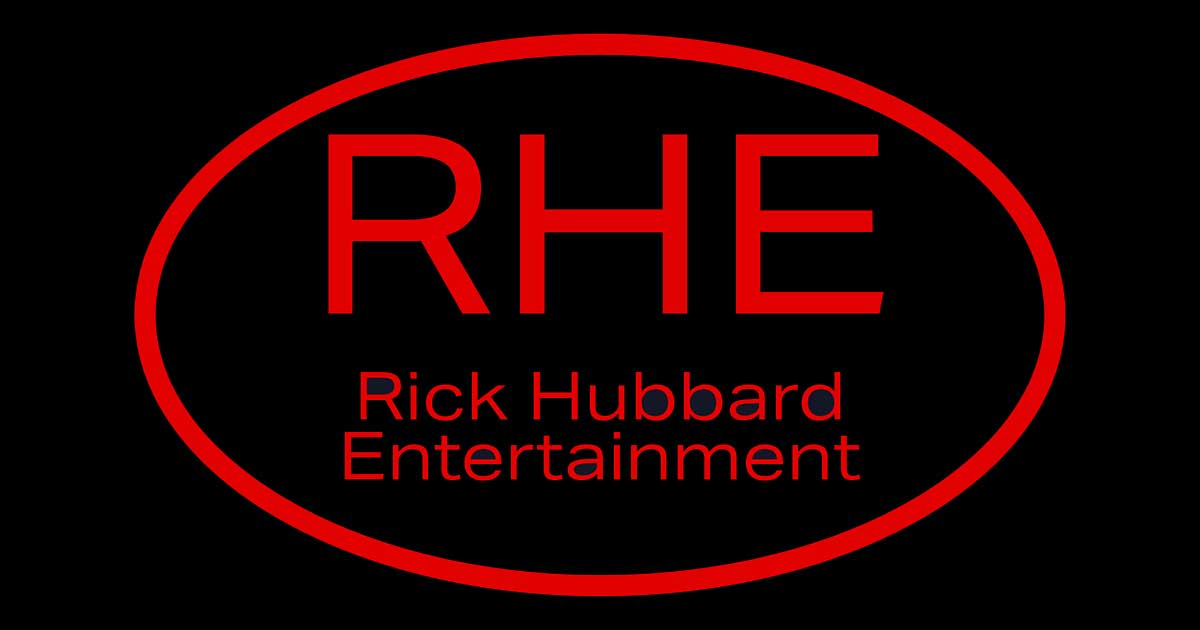